Our founder, Deborah Walliser, is an internationally known and respected agronomist who has a background anchored in greenhouse production and space biology. She has successfully grown over 100 different edible crops in controlled environment facilities across the globe, and has been at the forefront of creating new hydroponic systems for many other crops including 6 different varieties of wine grapes, edible flowers and extracts.

Working with top chefs and Fortune 500 companies, she brought exceptional products to consumers.

She holds advanced degrees from Northern Arizona University in Education and Project Management. She developed U.S. patents, trade secrets and confidential processes that allow our franchisees to obtain some of the highest square foot agricultural production rates in the world, at lower costs and very high ROI for our franchisees.

In 2005, with local partners, Deborah developed hydroponics fresh vegetable, production facilities in Arizona and increased sales of fresh produce through Arizona, California and Nevada. Subsequently those facilities were converted to growing other than fresh produce and reverted to the partners.

In 2010 Deborah and like-minded investors created the Got Produce? ® Franchising company to bring fresh produce franchising to a larger marketplace and opened for business in 2011.

In 2012 we sold our first two-unit franchise’s in Botswana, Africa and continued to sell throughout the region.

In 2014 we opened operations in Namibia to be closer to our rapidly expanding marketplace in Africa and closer to our global partners. These first franchises provided proof of concept for of our scalable start-up technology and most of all validation that our new concept franchise system works. We have created a whole new category of Fresh Produce Franchising to provide fresh produce for local and regional consumption.

In 2016 Got Produce Global was launched to better position ourselves for increasing global expansion, with offices in Windhoek, Namibia and 'Geneva Switzerland'. US franchises are operated by Got Produce Franchising USA, an independent entity located in Beaverton Oregon.

Our fresh produce franchise systems are reintroducing the distributed model of production and distribution to the local marketplace.

We currently serve local and regional communities in 10 countries worldwide, providing food opportunities to over 62 million people. We are passionate about water conservation and the environment, helping many organizations across the globe develop sustainable food systems.

We are proud to be leaders in the fresh produce franchise movement and our aim is to create distributed production networks of fresh food across the world. Our global focus has been working with developing nations to develop food production and jobs in local communities.

Got Produce has been recognized for its work in numerous publications such as, African Business Journal, CNBC Africa and Global Trade Magazine

What people are saying! 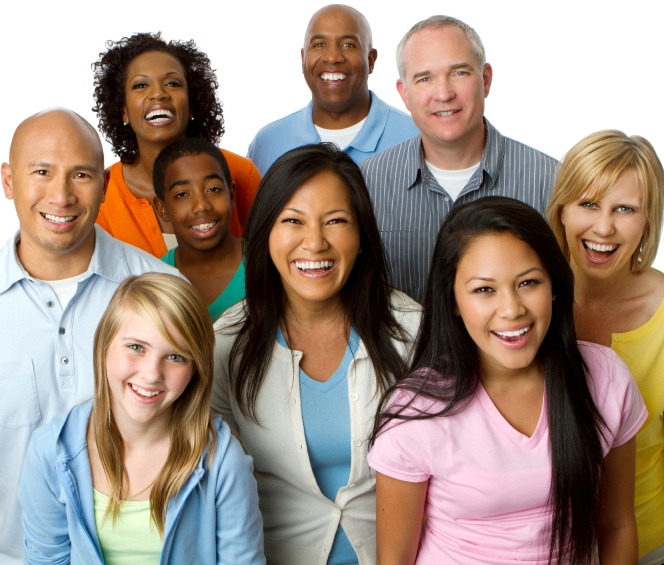 I must say what you're doing is really spectacular, and the franchising aspect of it makes it that much more interesting.
-Lyndsay

I was really taken by your business concept and your purpose to help countries and communities to build a sustainable food supply for the future.
-Maria

Such an innovative idea!
-Richard

What an amazing concept to franchise!
-Aubree

What a great company. I love the concept!
-Jeremy

It sounds like an exciting field; as the worlds' population multiplies, it's either get to Mars or "Got Produce"
-George

Receive our latest news and opportunities! Please select from one of the topics below, then provide your full name and e-mail address to get started!